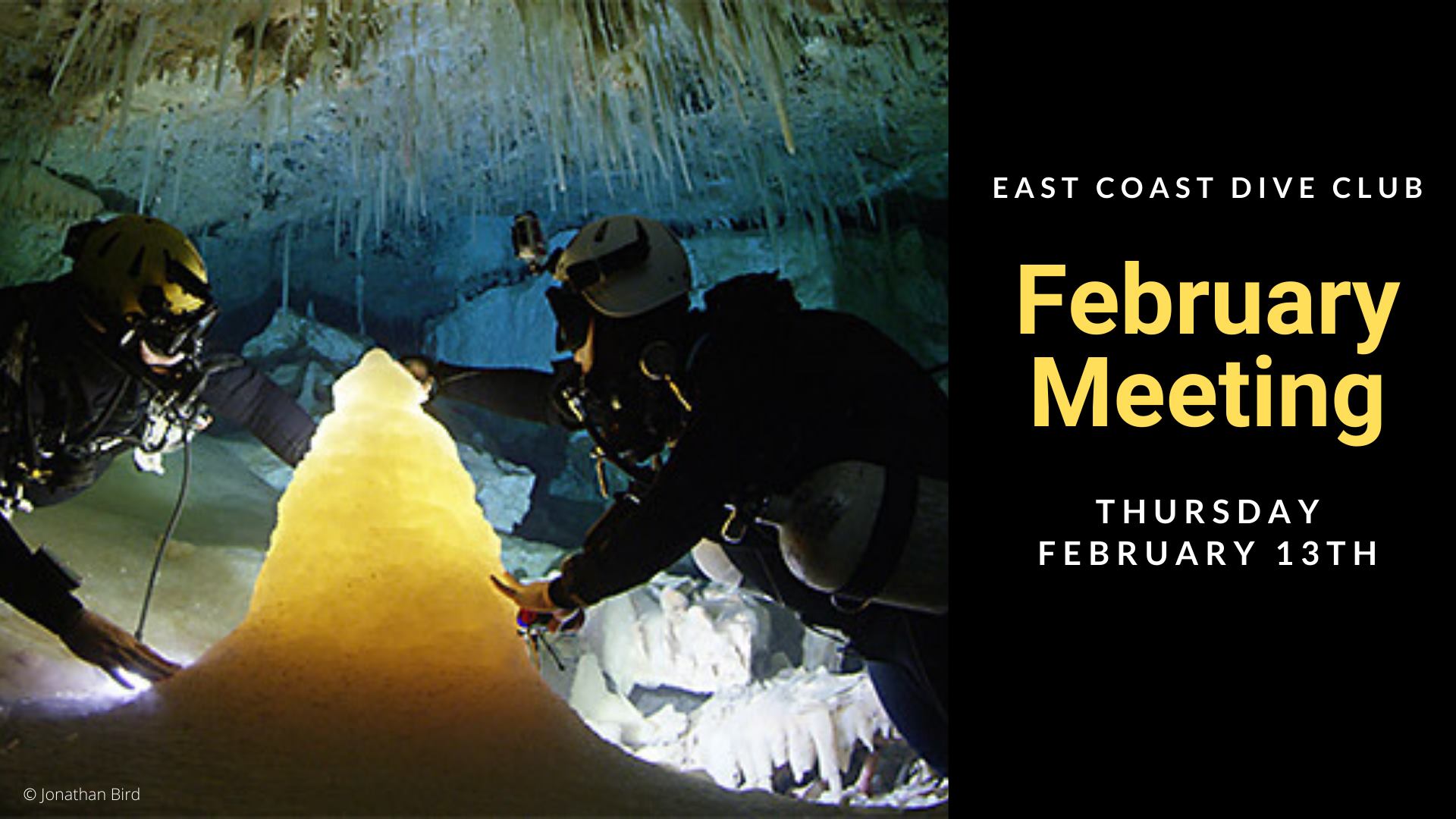 This month we will be featuring local diver and 2019 Scuba Diver Hall of Fame inductee Jonathan Bird!

An Emmy Award-winning underwater cinematographer and producer, Jonathan Bird is best known as the founder of Oceanic Research Group, a nonprofit environmental organization focused on educating people on the conservation of the world’s oceans. Working from this nonprofit, he created “Jonathan Bird’s Blue World,” an educational, family friendly underwater science/adventure series that first aired on PBS in 2008. Now transitioned to YouTube, the series has become the most widely watched scuba-themed program in the world with more than 109 million views, and 320,000 subscribers.

Along with his digital series, Mr. Bird has created and produced more than 30 films for broadcast and education, which have appeared on networks across the world including National Geographic Channel, PBS, ABC, USA Network, Discovery and the SciFi Channel. His productions, along with numerous books, have promoted ocean conservation efforts and made ocean research accessible and interesting to people across the world.

Meetings are free to attend! Divers of all ages and experience levels are welcome to attend club meetings! Non-diver friends and family are welcome as well.